The Sony #XperiaZ5 and more are finally getting #Marshmallow By @VicenteA_George 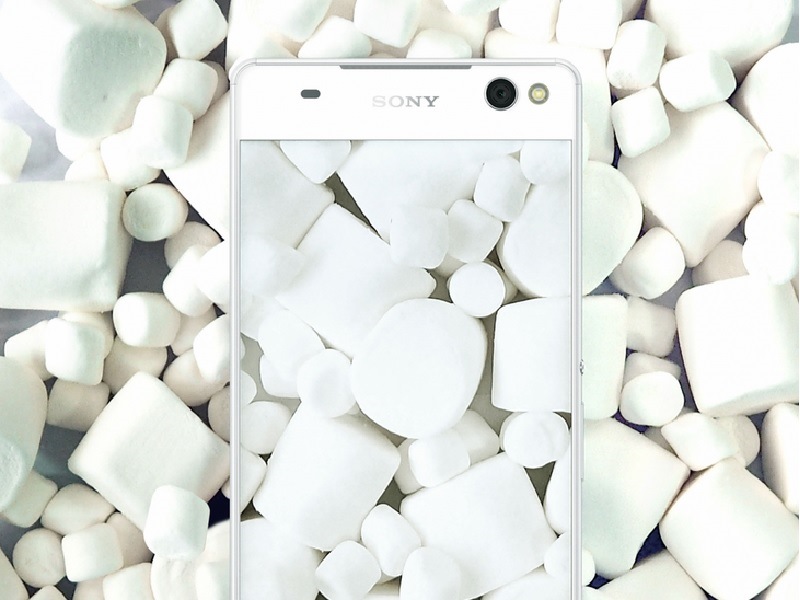 One of the biggest problems customers tend to have are updates and is particularly stressful when it comes to flagships.

Samsung and Sony are some of the OEM’s that are addressing this problem and giving users a better experience, thanks to this, Android Marshmallow is finally hitting the Xperia Z5 family all around the world.

The news came through a Reddit post, letting us know that the update, which was first public only in Japan is now hitting other markets.

Apparently the nearest countries were the first on seeing the update after this left Asia, and slowly but surely more and more are seeing it too.

In the post we can see that all three Z5 members are getting the marshmallow, but as weird as it sounds the version you’ll get is 6.0 when the latest instalment is 6.0.1

Even though is not the last version, one of the important features like DOZE is here.

The Z5 is a great device but suffer from battery drain as almost any other smartphone, reason why DOZE is so desirable turning this loss into something bearable.

The update seems to be still on its way to Europe and then the other side of the globe, two important things we can see from the post are:

This two things are yet to be proven as is kinda hard follow all the responses and post on the trend.

But if this is true, what do you thing on this new wave of interference of OEM’s with one particular feature of Android 6.0?

Are you one of the lucky ones with the update? Tell in the comment section what are your thoughts. One thing to keep in Mind if you’re device is locked to a carrier you will be waiting longer as they will be testing the update first.