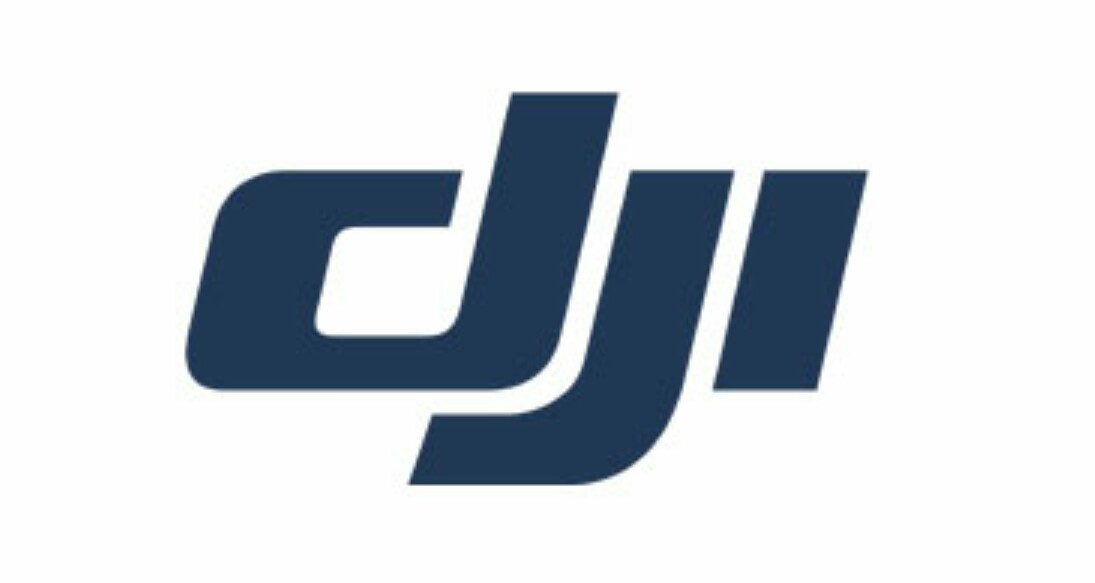 With the increasing popularity of drones across the world, it has become a significant part in the industry to innovate and add features to the predecessors and evolve a value added newbie, there comes DJI with the successor to the Phantom 3 drone, dubbed as Phantom 4 which comes equipped with bunch of high end features. Sounds cool isn’t it??

Phantom 4 sports a ‘Obstacle Sensing System” that uses two front-facing sensors that detect anything that comes in the drone’s path. The smart cameras on the drone use computer vision to dodge obstacles and even track subjects. A Smart Return home system allows you to call your drone back to you after using it. With the TapFly feature, you can simply double tap on a point on screen and the Phantom 4 will fly there without bumping into any obstacles.

The drone comes with a 4K camera and a 1/2.3-inch sensor and they can record 4K at 30fps and Full HD 1080p at 120fps for slow motion. A new ActiveTrack feature lets you track a subject automatically or you can re-select a subject to frame a different shot. The Phantom 4 gets a new “speed mode” that offers a top speed of 45 miles per hour which is about 10 mph up from the predecessor Phantom 3.