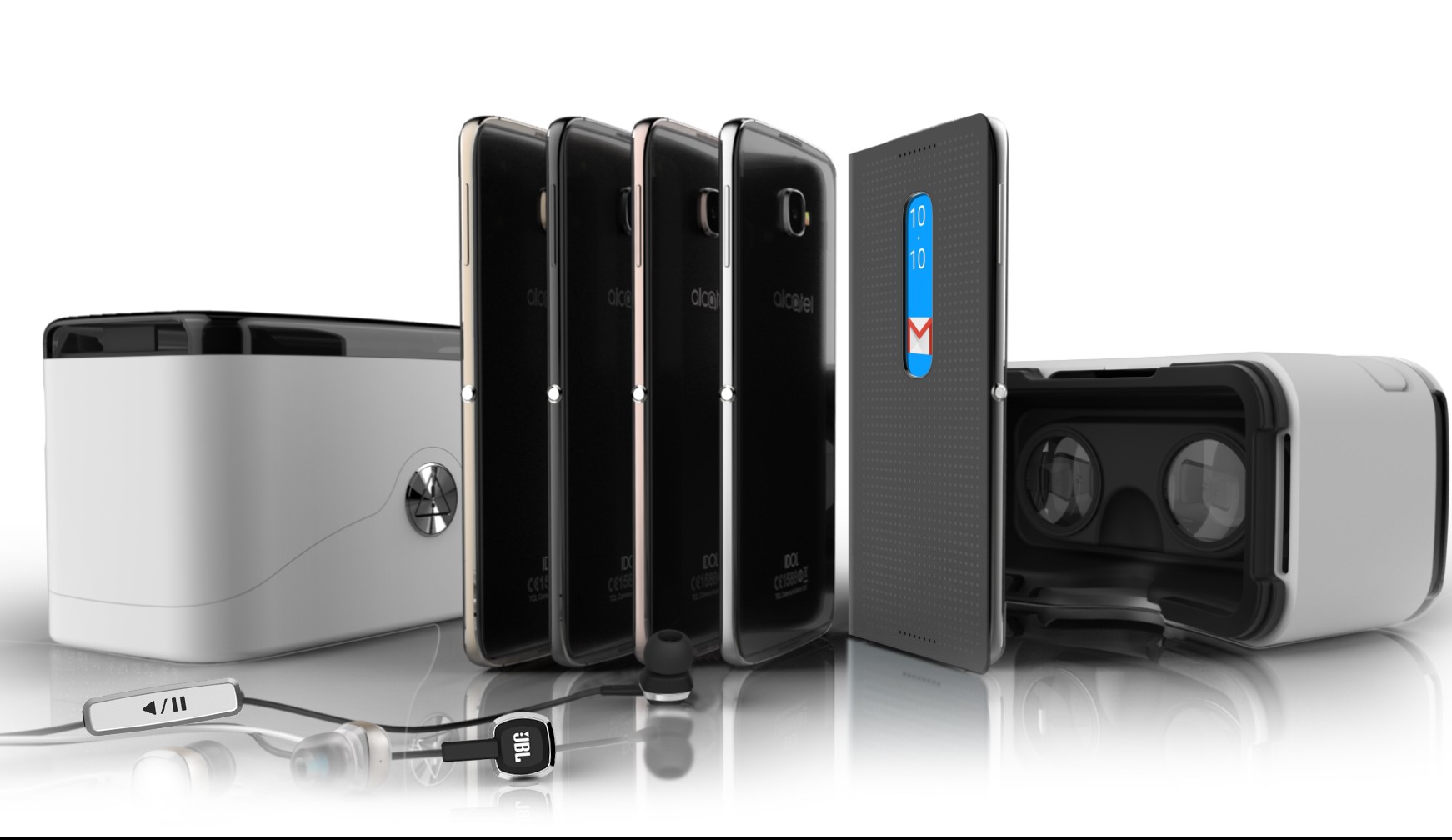 During MWC we get to see impressive products from well known manufacturers but, sometimes we received pleasant surprises when someone else add an excellent option to a really crowded market.

This was the case with Alcatel, a company that recently has started to rise to become a really competitive option on the budget segment. And this time they do it with their new iteration of the Idol series plus an added bonus.

Enter the Idol 4 and Idol 4S

This new pair of good looking phones, come really well packed to fight on its segment, with good specs and impressive outside both devices are expected to shine later on.

So let’s take a look at those specs:

Apart from that both have a called “Boom Key” on one side of the phone that you can customize to do lots of things, from start playing music to launch the camera.

BOOM ME UP! The Boom Key Delivers Augmented Experience

Boom my camera: Instantly takes photos on standby mode pressing and holding the button puts the camera into burst mode to take photos in quick succession.

Boom my gallery: Artistically shuffles the photos in the gallery for instant sharing as a photo collage or a short slideshow.

Boom my videos: Generates immediate, surprising effects in existing videos, such as replaying the previous one second of the video three times, or changing the playback speed. When a user is recording a video, pressing the Boom Key will immediately broadcast the video live.

Boom my music: Conceived by ALCATEL and creatively engineered by Waves, the audio experience is automatically optimized across all media with simply one touch. The bass, loudness and clarity of the sound is enhanced, enriching the whole user experience.

Boom my game: Asphalt fans will love how the Boom Key amps up their race by releasing the Nitro and boosting the car speed. It also boosts the audio experience by increasing the volume and adding spatial sound reproduction.

Boom my view: Creates a more intense 3D effect (parallax UI effect) for the launcher and a stunning, live weather display as part of the homescreen.

Aside, following the steps of it older sibling, the couple is capable of the reverse functionality so you will always have the right side of the phone, whereas you want to use the screen or the speakers no matter what side you choose is always going to work on that direction.

As you can see both are impressive phones the question is, are those phone well priced?

Would you take one when they become available on April? Let us know in the comment section below and stay tuner for more MWC16 coverage

A Simple Guide To Web Hosting: How Does It Actually Work