Lenovo Announced the Successor of Vibe X2, the Vibe X2 Pro along with Selfie Flash accessory by @Tiwaash #CES2015 #LenovoCES 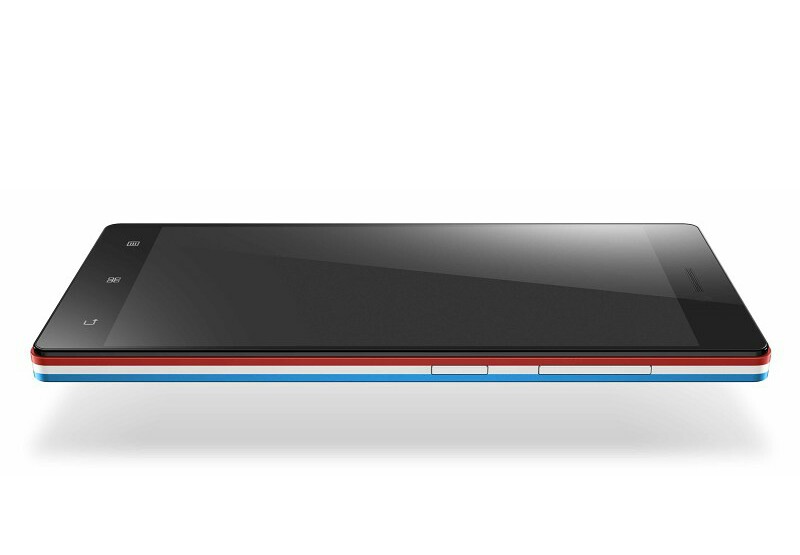 Lenovo is making quite an impression with the list of products being announced by the Chinese giant at the CES2015. They have come well prepared with smartphone, wearables, laptops, tablets and more.

The Vibe X2 Pro is not only good to look at, but has an impressive spec sheet too. It runs on Android 4.4 KitKat OS. The smartphone is powered by the 64-bit Snapdragon 615 chipset with 1.5GHz octa-core Cortex-A53 CPU and features a 5.3″ 1080p IPS LCD. It packs 2GB of RAM and 32GB of microSD-expandable storage. It gets its every from a 2,410 mAh battery inside its 146.3 X 71.0 X 6.95mm body that tips the scales at 140g. On the connectivity side, the smartphone is well covered with various radios including LTE Cat.4 and Wi-Fi ac support.

The camera department on the Vibe X2 Pro is very interesting with two 13MP cameras. The primary camera has LED flash at the back and the front facing unit has no flash unlike the HTC Eye but Lenovo had introduced a cool accessory for your selfie needs. Lenovo has designed a cool flash accessory for the Vibe X2 Pro, Vibe Xtension Selfie FlashFlash, that plugs into the 3.5mm audio jack and provides nice even illumination even in low light conditions giving natural looking photos thanks to its 8 LEDs unit. It is capable of shooting 100 selfies at a single charge.

Lenovo Viber X2 Pro will be available in Champagne Gold, Rock Pink and Electric Blue. It is expected to be launched in April. There is no confirmation at the price yet, but it is going to be priced well giving tough competition to the HTC Eye.

Stay tuned for more tech buzz from the CES 2015 at Las Vegas.

2 thoughts on “Lenovo Announced the Successor of Vibe X2, the Vibe X2 Pro along with Selfie Flash accessory by @Tiwaash #CES2015 #LenovoCES”